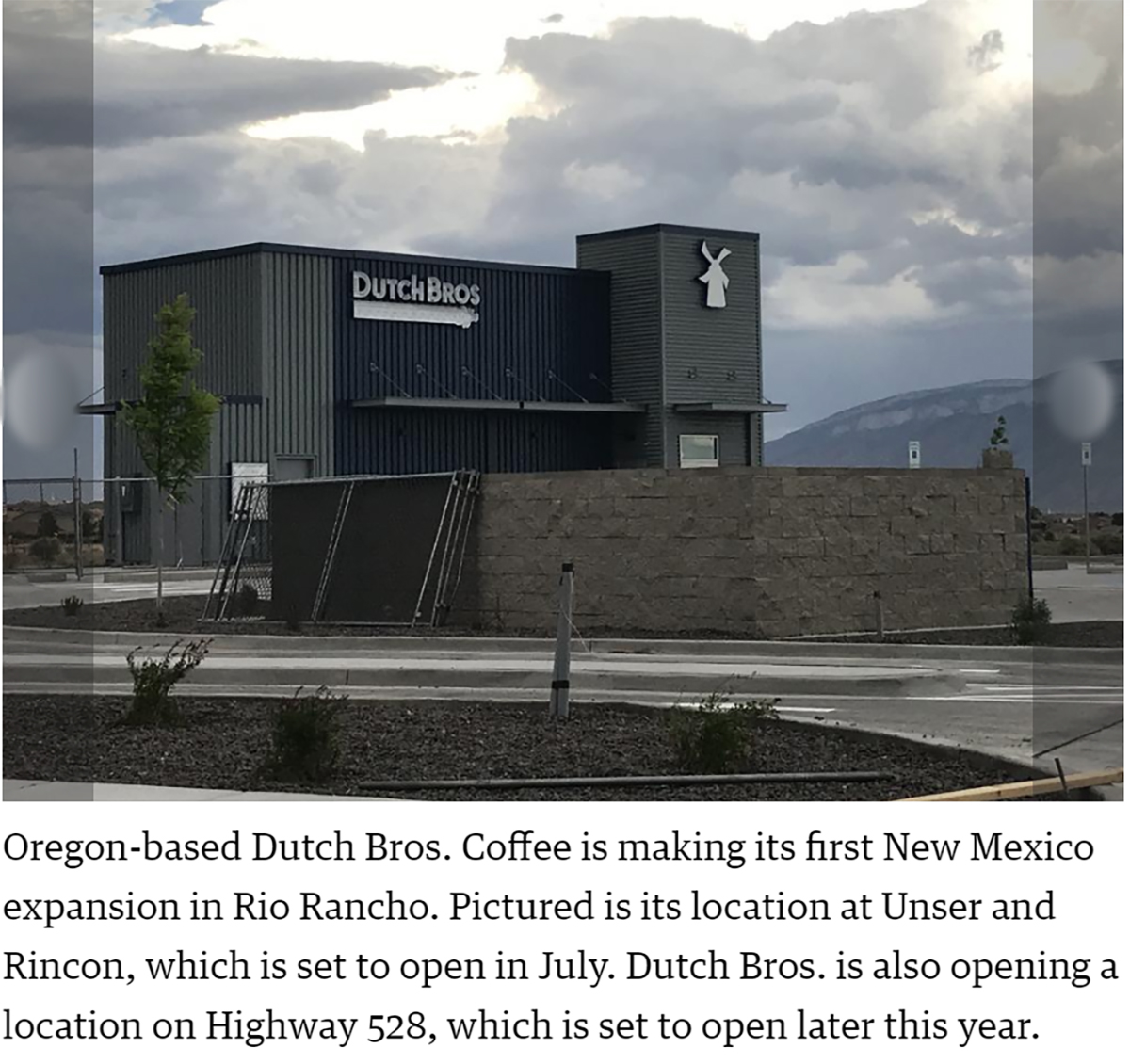 Construction pressed forward in Rio Rancho during Covid-19 restrictions, and the City of Vision is inching closer to completing several company expansions and massive developments.

“Our construction workers, whether that be in the housing market, commercial industry or public infrastructure, those front-line workers continued to show up every day and work hard to really advance the projects in Rio Rancho,” Mayor Gregg Hull said. “I think everybody has done an amazing job.”

Hull said Covid-19 restrictions taught the city to be more efficient in moving projects forward within the channels of the city. Hull cited a higher utilization of electronic communication and document examination among the city staff as some practices Rio Rancho will use as it moves forward from the virus.

“You get into a pattern of doing something a certain way, that doesn’t change unless something makes it change,” Hull said. “That can be just as effective, if not more effective, in getting the work done.”

Construction workers in Rio Rancho are busy, working on several different commercial, residential, public sector and educational projects, including massive developments like the Los Diamantes master-planned community in the southern part of the city.

“We’ve really got a very dynamic list of projects that are coming forward right now,” Hull said. “It signals that there’s a strong investment on both sides of the line for Rio Rancho, not only the public sector, but private investment in the community as well.”

The Los Diamantes project is a collaboration between Rio Rancho Public Schools, the city of Rio Rancho, Southern Sandoval County Flood Control Authority and developer Pierre Amestoy. The development will have 450 homes, a new 70-acre business park and the new Joe Harris Elementary School, slated to open this fall.

Los Diamantes is expected to be funded through a $24.5 million bond from Rio Rancho Public Schools, $3 million in gross receipts tax from the city, $4.7 million from Southern Sandoval County Flood Control Authority and nearly $331,000 from local landowners, along with $11 million in private investment, according to a proposal for the project.

“When you find the way to invest in infrastructure [such as] roads, utility, etc., it just opens up a whole new opportunity for commercial development,” she said. “You have to think about four corners of an intersection along Westside that are suddenly now going to be viable places to be put on the market and sold at a very reasonable price.”

Rio Rancho will also be the home to the first Dutch Bros. Coffee shops in New Mexico. Dutch Bros. first two stores, which will have about 40 employees each, are under construction at 2121 Unser Boulevard SE and on 1440 Hwy 528. According to the company, Dutch Bros. will open the locations in July and later in 2020, respectively.

Among other retail construction projects in the works, Defined Fitness at Enchanted Hills is underway, as well as the city’s first Natural Grocers, which will be located on Highway 528.