RIO RANCHO – The City of Rio Rancho has received notification that, in the coming months, it will receive almost $2.5 million owed to it by the U.S. Army Corps of Engineers and federal government. 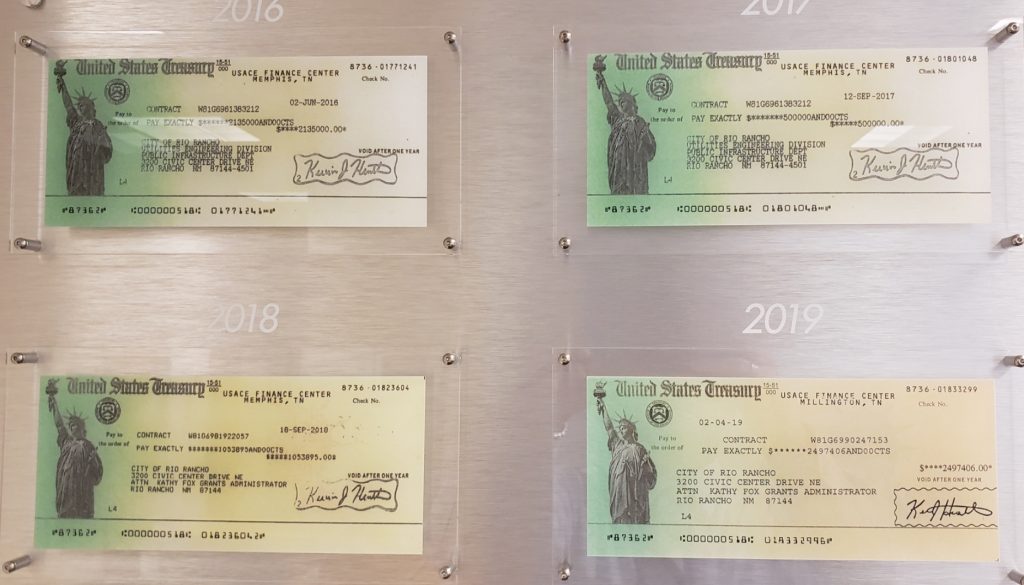 bright spotThis payment stems from a 2007 reimbursable grant agreement with the USACE for the design and construction of an arsenic treatment facility needed to meet federal mandates. Per this agreement, approximately $6.5 million was owed to the city, based on available funding.

“Rio Rancho’s water has always been very good – the arsenic content is something that’s been from volcanic activity,” Mayor Gregg Hull said, knowing the proximity of several extinct volcanoes. “Cleaning it out was an EPA mandate; we cleaned it out.” 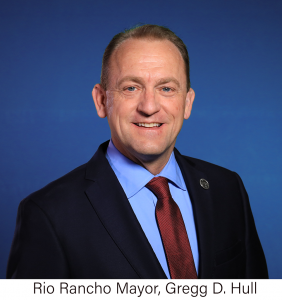 He said getting the money had been one of his priorities since he took office.