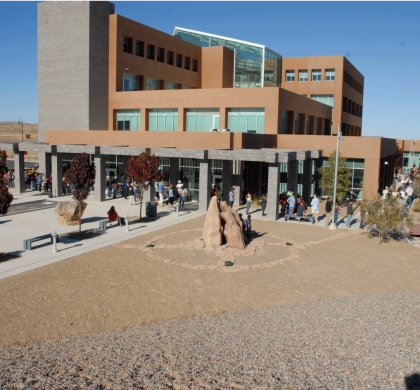 The City of Rio Rancho expects to receive $2,135,000 from the U.S. Army Corps of Engineers in the coming months, a partial reimbursement for $6 million outstanding to the city for meeting federal arsenic treatment requirements for the municipal water system.

The funding is included in the corps’ recently released fiscal year 2016 work plan.

“I am excited by the progress that has been made on this issue,” Mayor Gregg Hull said in a news release. “Although more work remains, this is a giant step forward on one of the major issues I have focused on since taking office. Obtaining the remainder of the outstanding reimbursement amount will be a priority for me during my term.”

The payment stems from the city’s 2007 agreement with the corps for design and construction of an arsenic treatment facility at well 10A. The agreement was a reimbursable grant in which the agency would pay 75 percent of the construction costs (about $6.39 million) and the city the remaining 25 percent (about $2.13 million).

The first reimbursement request for $2 million was made in 2008. A total of $350,000 was remitted by the corps in 2009. Subsequent requests were submitted with no payment due to lack of appropriations by Congress and/or lack of funds allocated by the agency.

The mayor and Assistant City Manager Peter Wells visited the nation’s capital last March for face-to-face meetings with the Army Corps of Engineers’ staff and New Mexico congressional delegation about the issue.

“In 2014, Councilor Robinson advocated for the city to intensify its efforts to obtain this outstanding reimbursement by way of retaining a federal lobbyist, and this was incorporated into the city’s budget,” Hull said.

Udall, Heinrich and Luján said they were pleased.

“This $2.1 million is a good first step that will allow the city to move forward with other much needed projects to strengthen and revitalize the community,” Luján said.