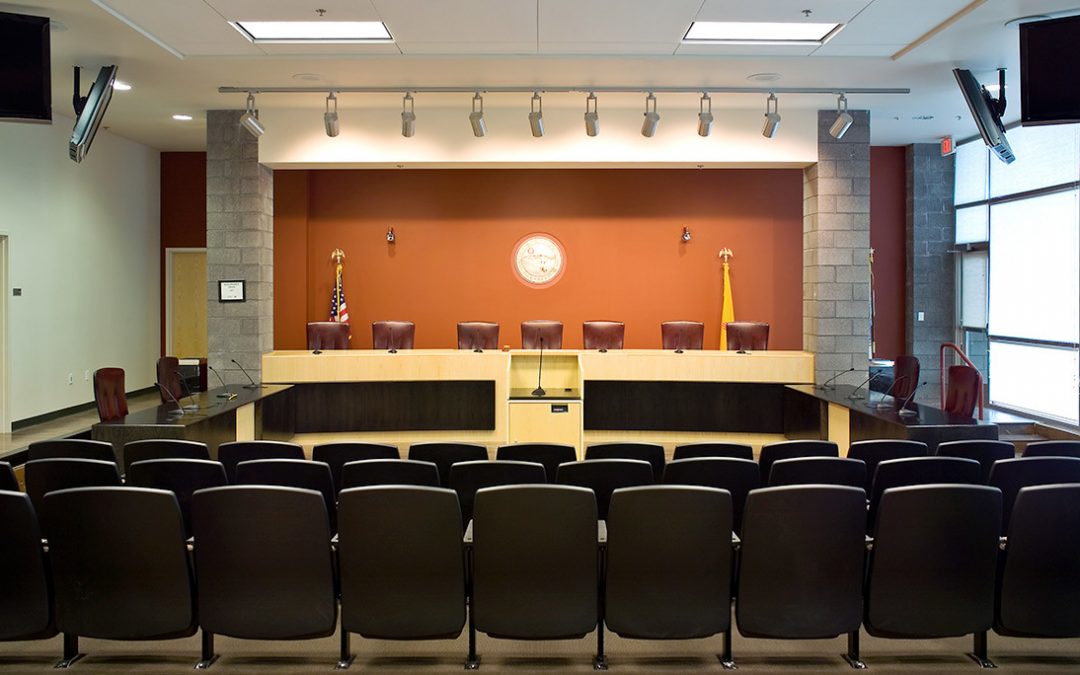 The Rio Rancho Governing Body signed a resolution last week that voiced the city councilors’ opposition to an election day-related bill introduced to the Roundhouse.

The “Local Election Act” is sponsored by Rep. James Smith and Sen. Daniel Ivey-Soto and was introduced during the first half of this year’s 60-day legislative session. The bill proposes having a single election day in November on odd-numbered years. Currently, city elections are in October and school elections are in February — if HB 174 passes, both elections would run alongside the state government and national elections.

The Local Election Act was approved by the House of Representatives last month, with 38 votes in favor and 29 votes against the bill. Rio Rancho-area Reps. Jason Harper and Tim Lewis voted against HB 174, while Rep. Jane Powdrell-Culbert voted in favor.

Hull said although the bill has been presented to representatives as an act that would simplify local and statewide elections, the bill would unfairly remove the rights and powers that municipalities have.

“This takes away our ability as a community to run our own elections and to set our own rules and to make some of our own decisions and to control our own costs,” he said.

If passed by the state Senate and signed by the governor, elections under HB 174 would be organized and overseen by county governments only. Special elections for cities and municipalities would be relegated to be a mailed ballot vote, Hull said, with municipalities paying the county for the ballots and the election.

Also, Hull said, the bill would eliminate the option for voters to vote for a write-in candidate.

“This really looks like trimming down the field to make it easier for people to control the outcome of elections, in my opinion,” he said.

Councilor Cheryl Everett said she agreed with Hull’s concerns, saying she was taken aback by the bill’s restrictions on municipalities.

“To me, this continues a trend that I’ve seen in the state Legislature, in state government, of increasing the cost and decreasing the revenue for local governments by kicking things down and shuffling things around,” Everett said. “While I don’t normally go around complaining about ‘big government,’ this is an example of the worst stereotypical behavior of a big government.”