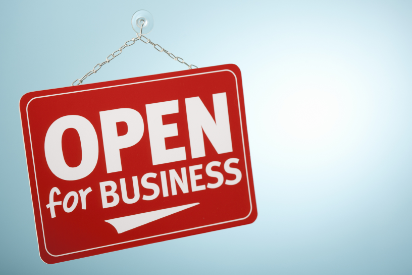 Mayor Gregg Hull introduced a new rate proposal to the committee on Wednesday, following the mayor’s consultation with city staff. According to Hull, the proposed residential impact fee rate would increase at a quarter-fraction of the rate recommended to the governing body last fall.

Impact fees are charges developers pay to the city to cover the cost of major system-level improvements to handle the growth their developments will bring. Rio Rancho has seven impact fee categories: public safety, parks, bikeways and trails, drainage, water, wastewater and roadways.

In October, the governing body was presented with a recommended impact fee increases based on a 2015 consulted impact fee study. According to the study, impact fees for a single family dwelling unit were recommended to grow past its current rate of $9,882, recommending double or close to triple the current rates for roads, bikeways and trails fees.

Six of the seven city impact fees would receive the annual discount for each of the five years; the city’s public safety fee, however, would only receive a 95 percent discount in 2018 and a 90 percent discount in 2019 before reaching the consultant study’s full recommended rate change — from its current $339 fee to $529 — by 2020.

The new rates would be grandfathered in and would protect existing developments. If approved by the governing body, the city’s impact fee rates would change for the first time since 2008.

“It gives us a balanced place of investment and gives us the money we need to move forward for some of the infrastructure that we need, to make sure we’re maintaining a positive step forward for the community,” Hull said. “It also gives the developers a very consistent place to go to with these incremental increases, understanding where they are and when they’re going to dig in and how they’re going to be applied.”

City councilor Dave Bency said he approved the new rates, saying the proposed rate should be presented to the councilors during the next governing body meeting.

Anthony Caravella, director of development services and one of two city staff tasked with assisting the committee, said the city’s staff should be able to present a resolution to the governing body by March at the earliest.

David Newell, of RayLee Homes, spoke in favor of the proposed rates, saying the new fees were reasonable for home builders.

Until the end of January, the impact fee committee will meet every Wednesday at 1 p.m. at City Hall to discuss changing the fees.

The meetings are open to the public.